From Building Slabs to critical precision engineering setout Surveys, Austin Surveys has extensive experience and the latest surveying equipment to fulfil the most demanding project requirements.

The Mid West Energy project (MWEP) is the largest project to be undertaken by Western Power since it became a dedicated network business in 2006.

It is Western Australia’s largest power transmission line project since the line to Kalgoorlie was constructed in the mid 1980s. Austin Surveys began preliminary MWEP alignment and profile surveys for Western Power in 2008.

Our extensive involvement with the project continued with our appointment as project surveyors by Downer EDI Engineering for the construction stage of the project through to the completed Transmission Line being energised in March 2015.

The massive structures of the West Energy Project are a testament to the contributions of all involved. Austin Surveys is very proud to have been integral to its success. 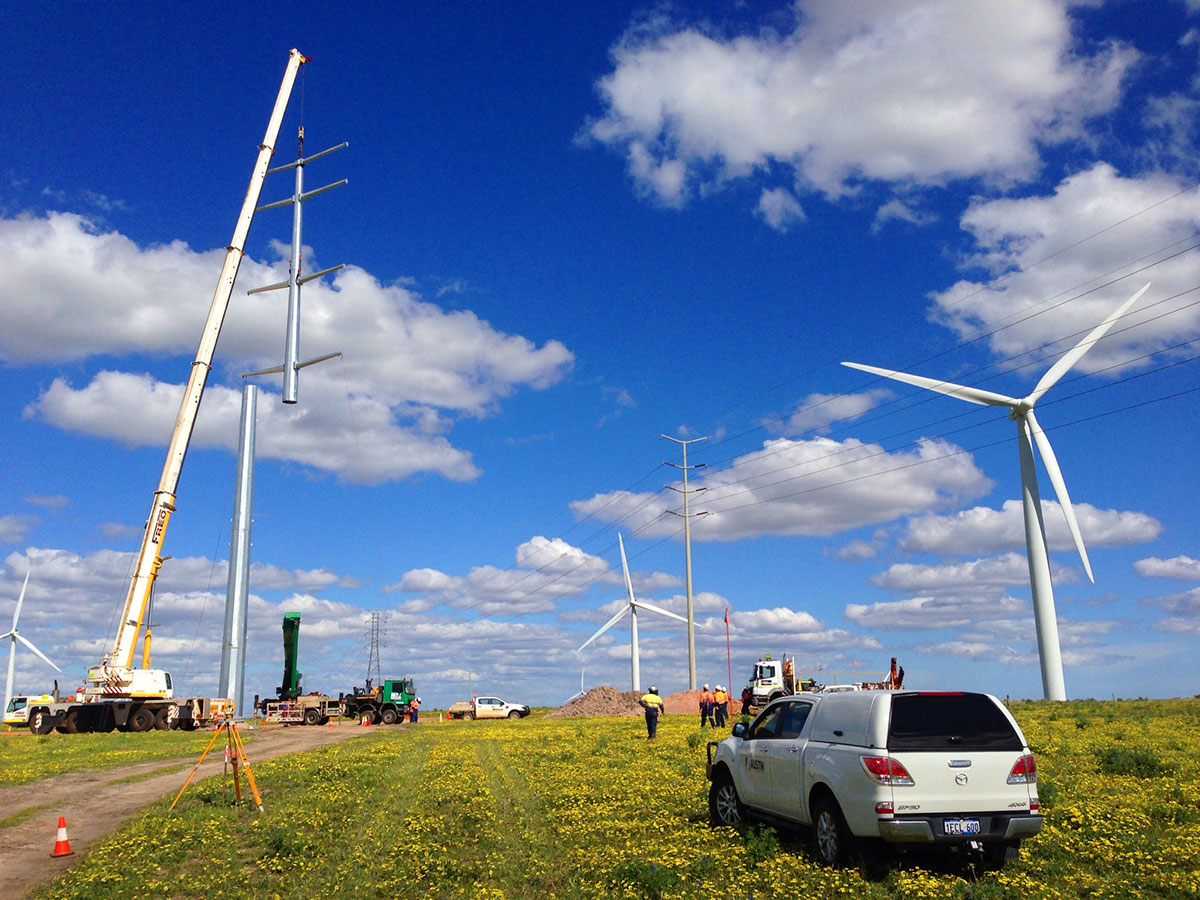 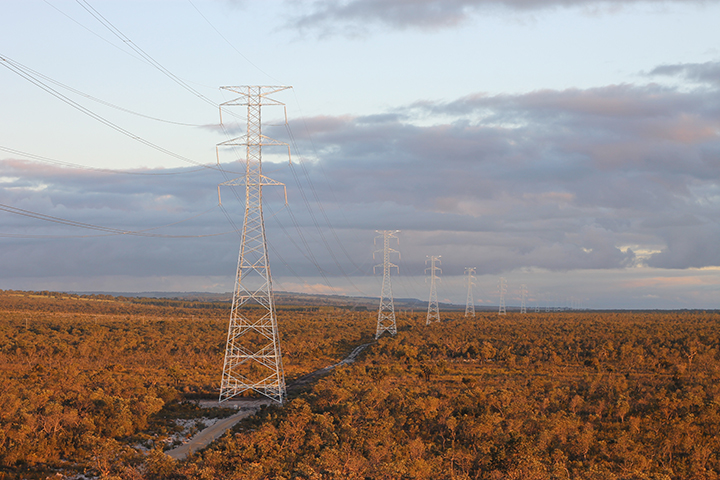 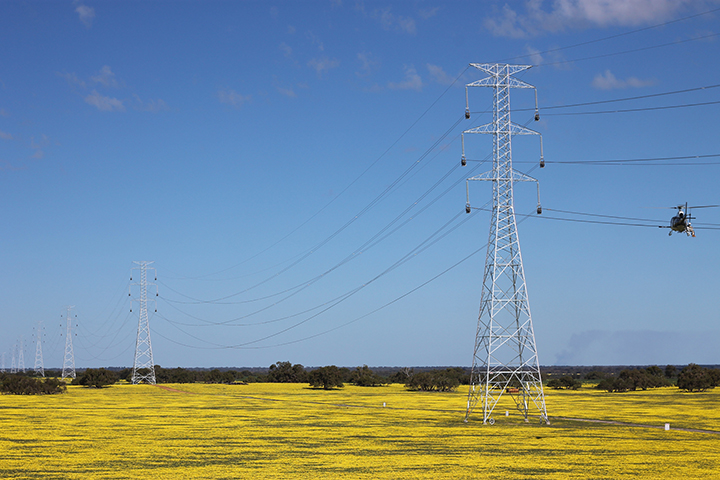 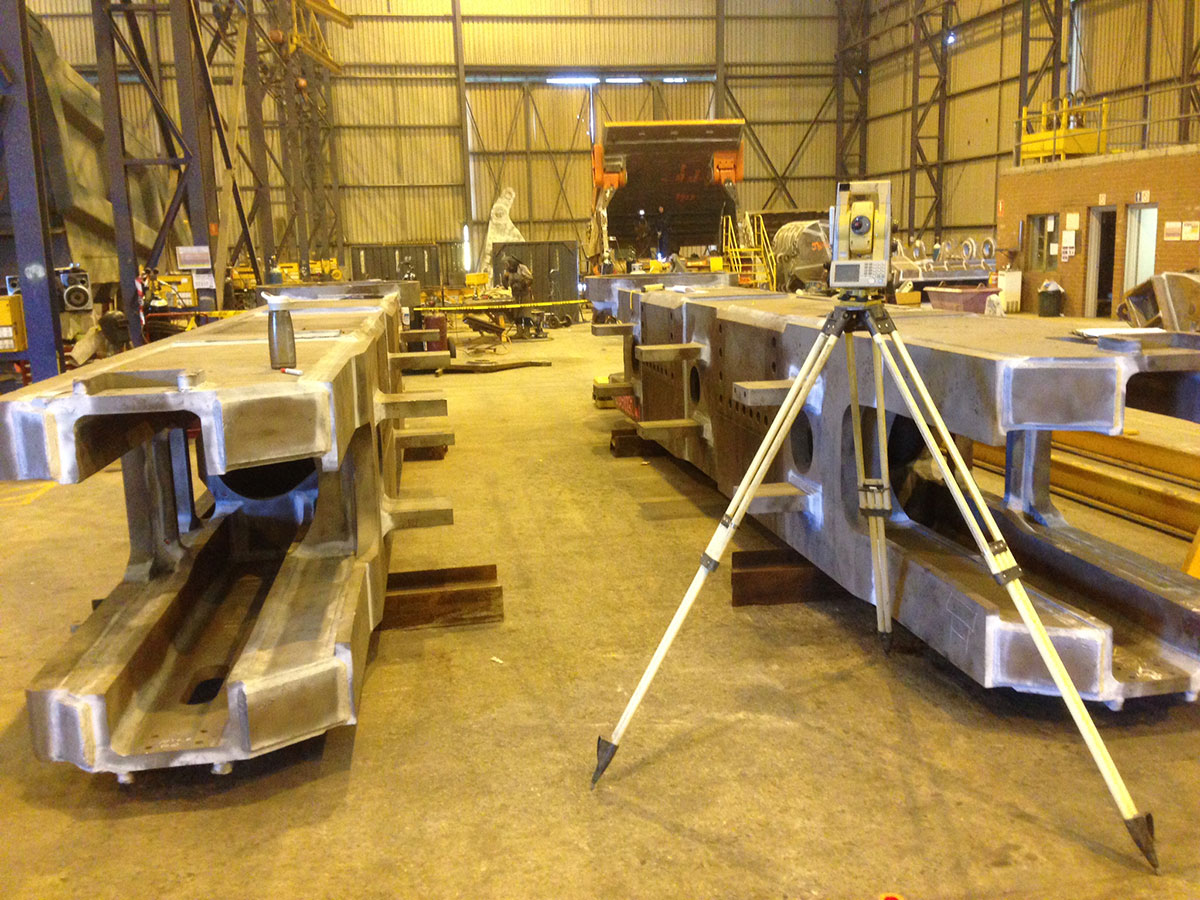 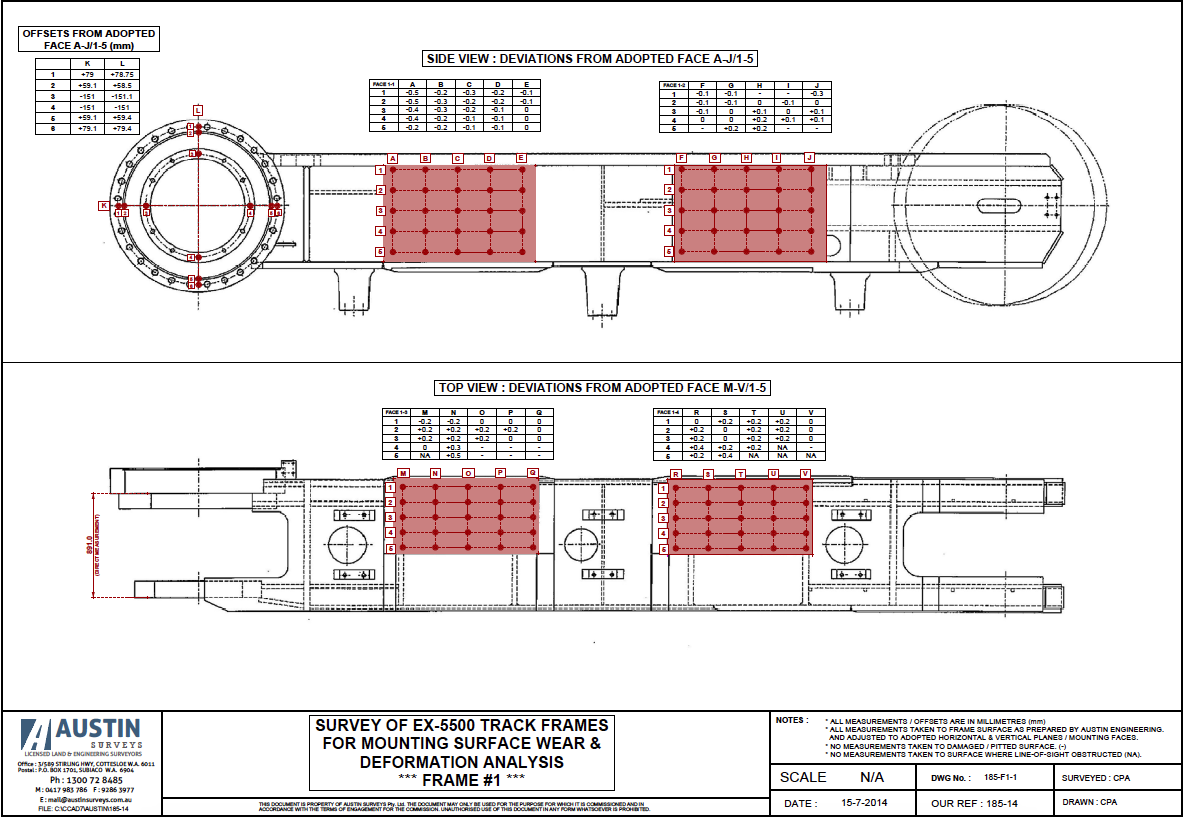 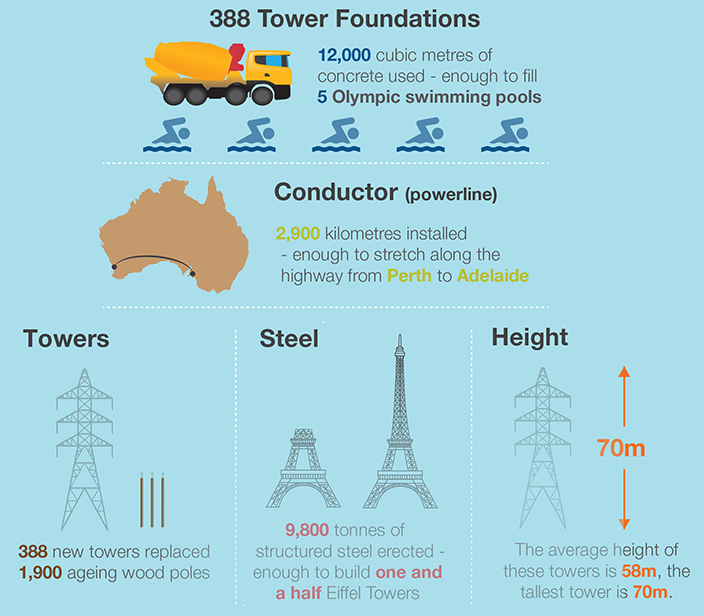